From past research it is clear that EMDR is effective for PTSD. Both clinicians and researchers have found EMDR to be effective beyond addressing simple PTSD experiences.  However, in some treatment guidelines, the evidence for EMDR is still considered shaky in several areas despite some promising research.

These areas include children who have experienced trauma, depression, early interventions, chronic pain and certain types of complex trauma populations such as war veterans. In addition, although it is known that EMDR does not work for everyone, we only have limited clues as to who might respond and who doesn’t.  In this talk, recent and future research will be presented that addresses these issues and therefore provide some suggestions for improving everyday practice.

Over de spreker
Christopher Lee has conducted hundreds of workshops in Australia and overseas. In 1996 Chris was one of the first trainers outside of the USA to gain accreditation status by the EMDR International Association. Similarly Chris was the first Australian trainer accredited by the International Society of Schema Therapists. Chris brought the first international-based training in Dialectical Behaviour Therapy for Borderline Personality Disorder to Australia in 1999.

Chris has published research on personality disorders and PTSD (listed here). He has received an International Society for Traumatic Stress Studies and EMDRIA awards for research excellence in 1999 and 2014. In 2009 he also received the Inaugural Francine Shapiro award for research excellence conferred by the European EMDRIA. He is the 2011 recipient of the Australian Psychological Society’s Ian Campbell memorial award for contributions to Clinical Psychology in Australia. He has been a principal investigator in a number of international multicentre randomized control trials  involving the treatment of borderline personality disorder and PTSD. He currently is in private practice and has an adjunct position at UWA. 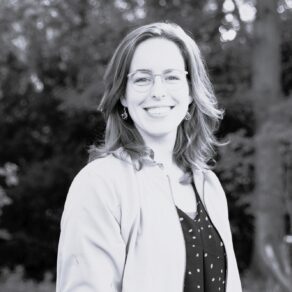